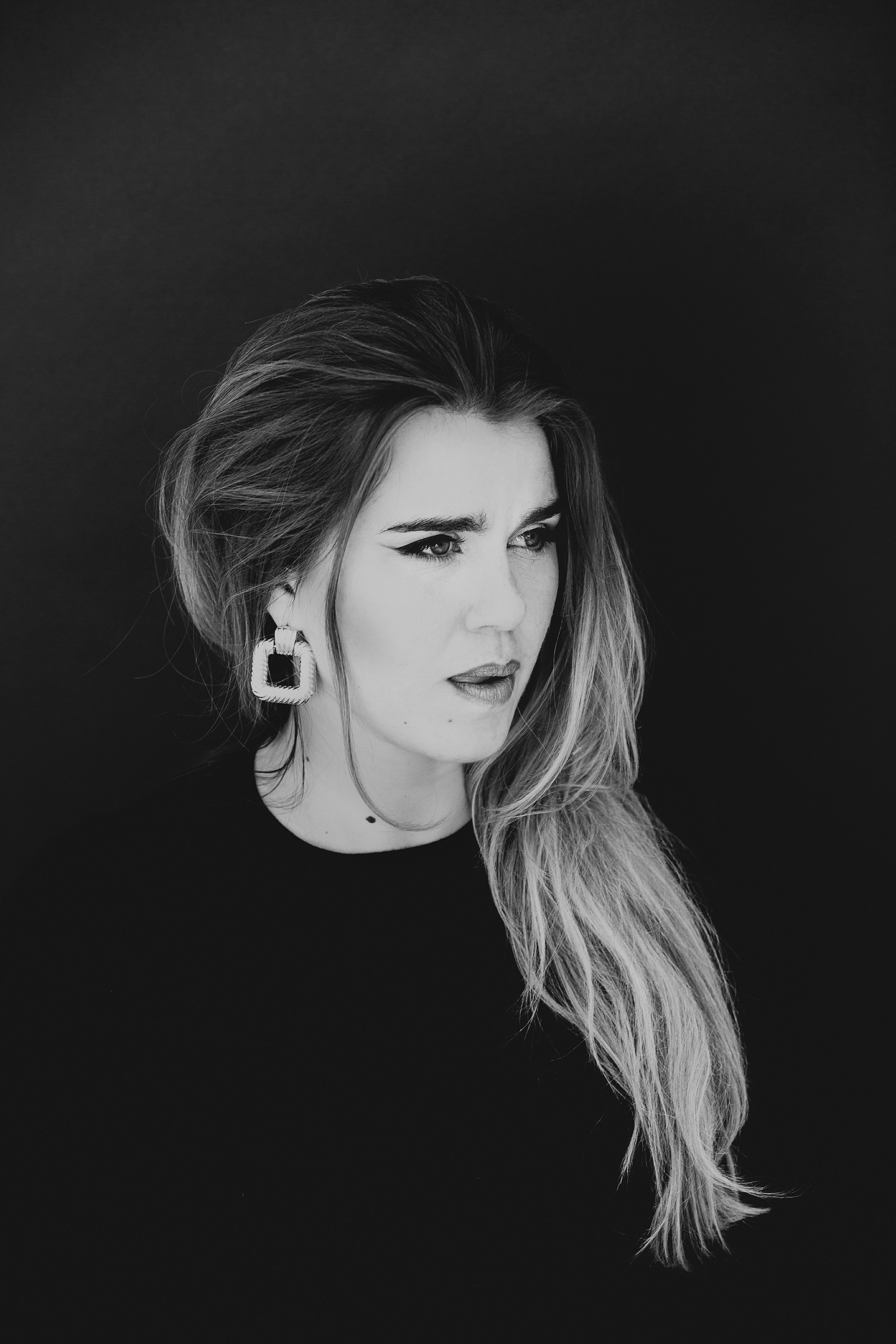 If you were to ask Foxey why she wants to make music, her very spontaneous answer would be: “This is what I think I should do in life. It just feels right to be a singer songwriter”.

It all started like this. In her childhood, Foxey – like many other children – used to sing secretly in front of the bathroom mirror, daydreaming what it would be like to be standing on a real stage one day.

As a young teenager, she was already writing songs, which gave her the feeling that she might be able to do something with them, only she didn’t know how: you don’t write a song just like that.

The turning point was probably the acoustic guitar she got as a present when she was nineteen...

At first, she didn’t do much with it, it just stood there, in a corner, gathering dust. Until five years later, she had her first private guitar lesson. Pretty soon, she got the hang of it.

She started writing her own original songs, and within twelve months after that very first guitar class, she found herself on stage at DAX café, a renowned venue in Turnhout, Belgium, where many aspiring musicians have started their careers.

Two years later, in 2016, and with the usual trial and error, her first single —“Stop!”— hit the airwaves... It was during the same period that she was working on an album that she —unfortunately— due to circumstances, never released.

But she did not give up.

Foxey’s newest single “Not your babe” was released autumn 2020.

Foxey’s newest single “Not your babe” is about setting boundaries.

“Sometimes you end up in situations that you can’t fully control, things don’t quite work out the way you had in mind, and you get into trouble.”

“This is a song for those who are looking for the strength to draw the line in such situations, to move on and to do their own thing. I hope it will appeal to both men and women, but I feel that women in particular are more likely to find themselves in situations where they have to draw the line.” 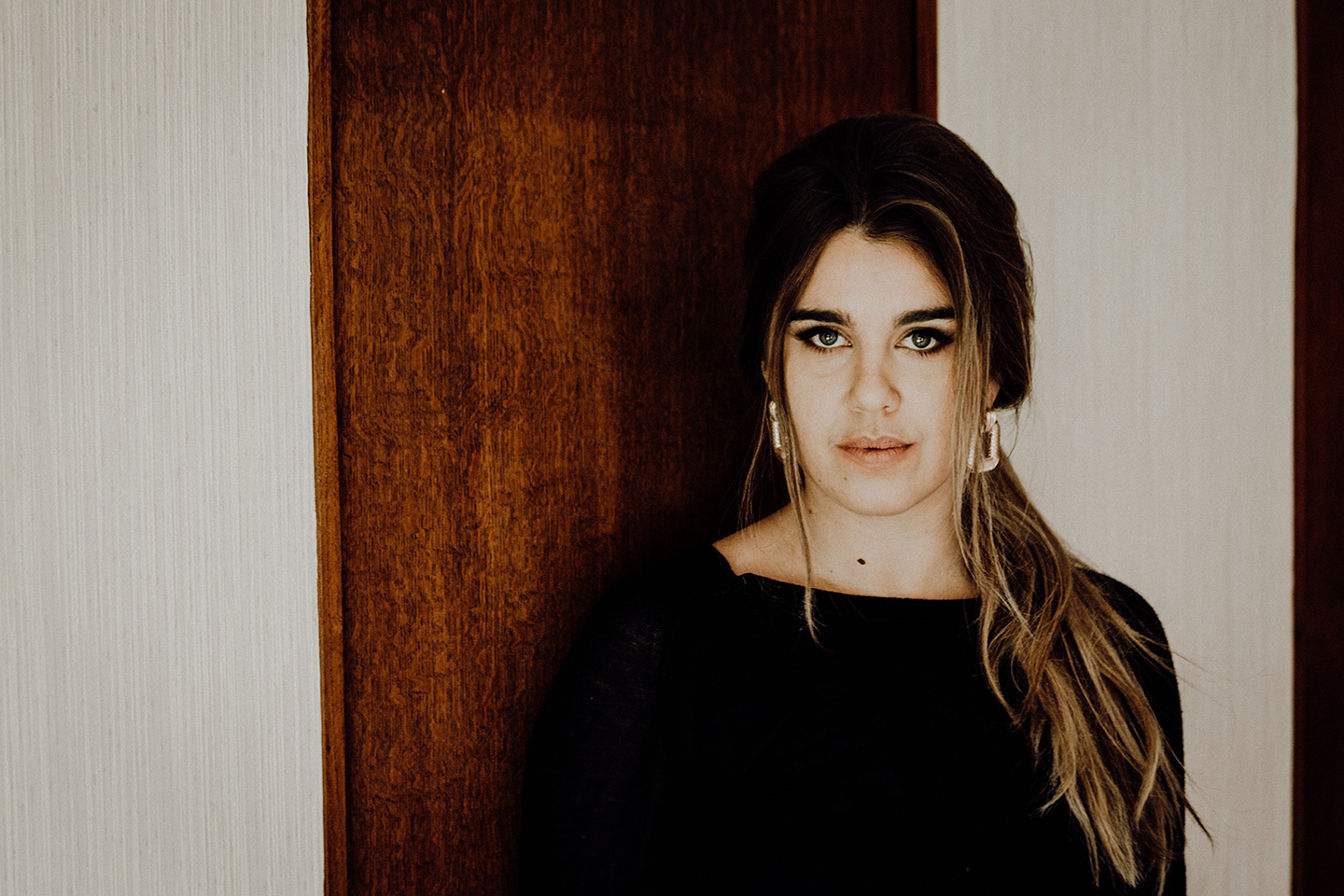 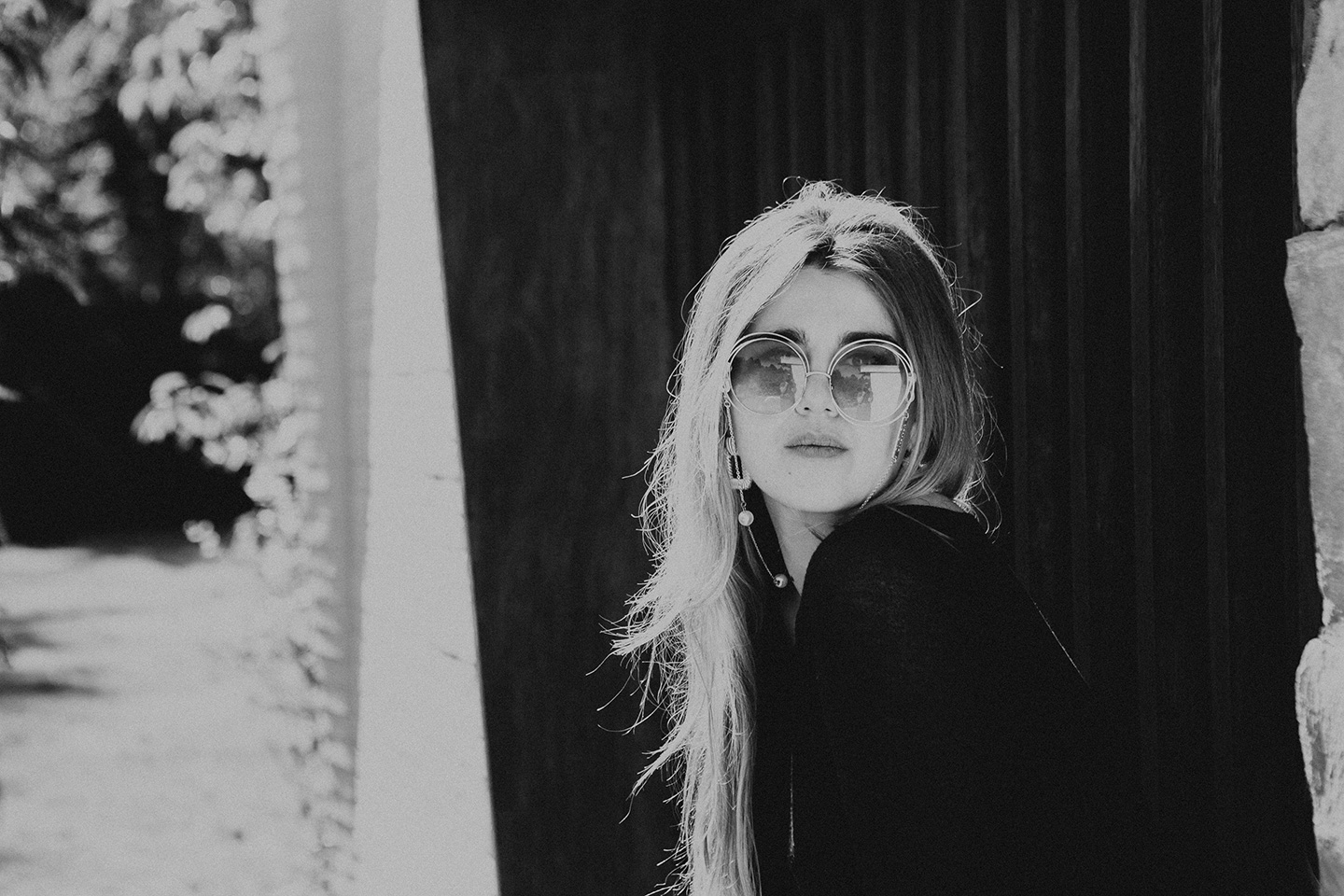 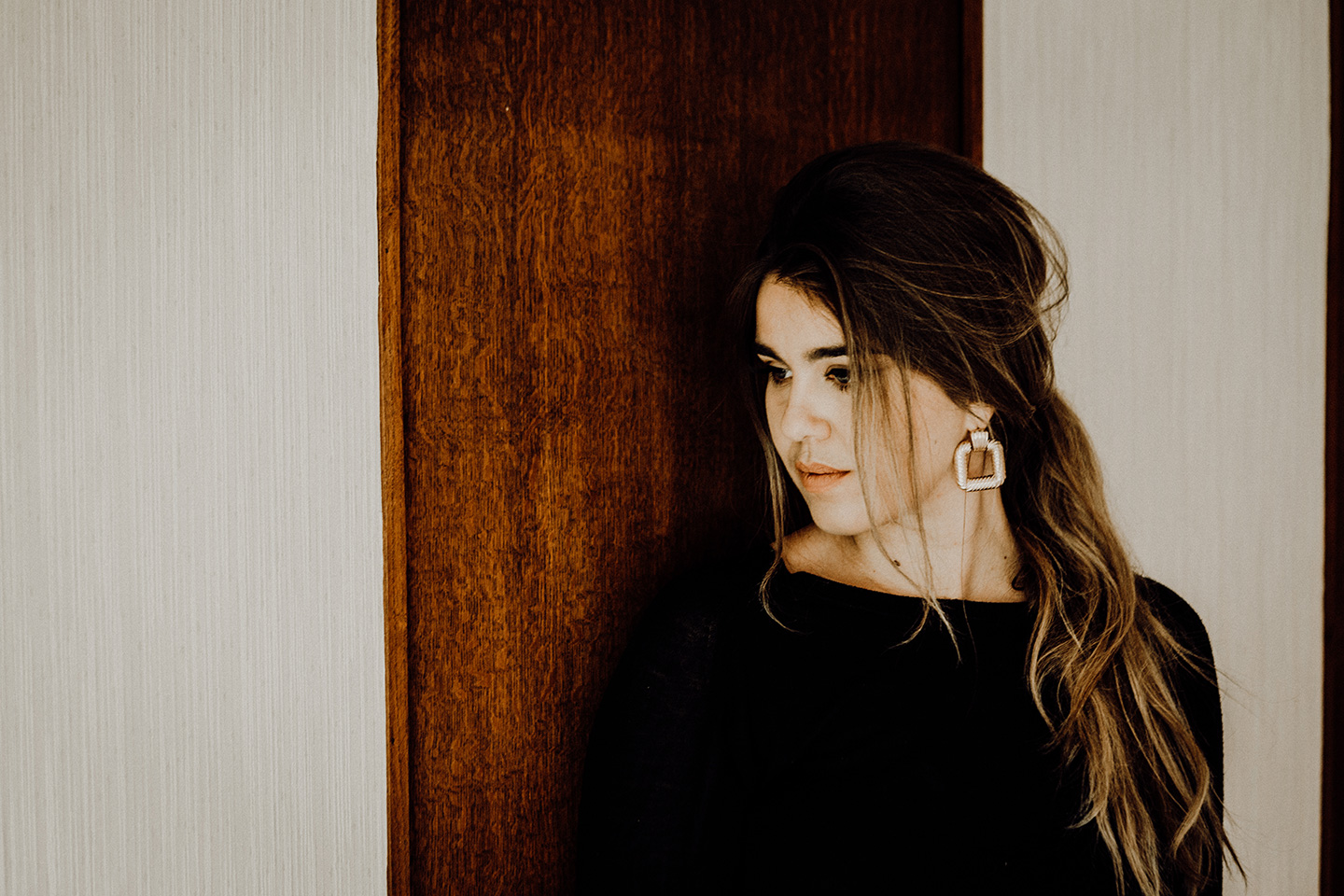 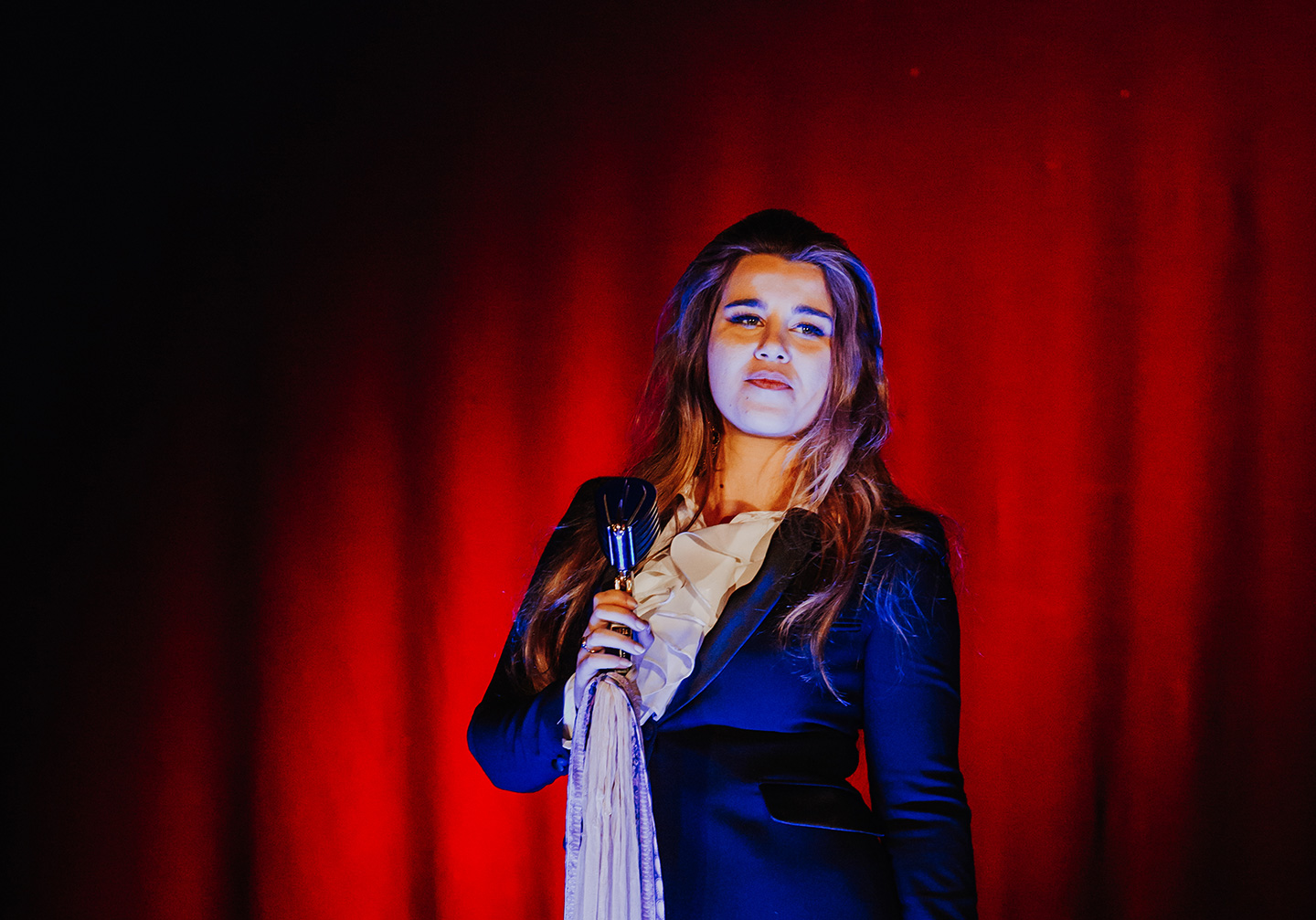 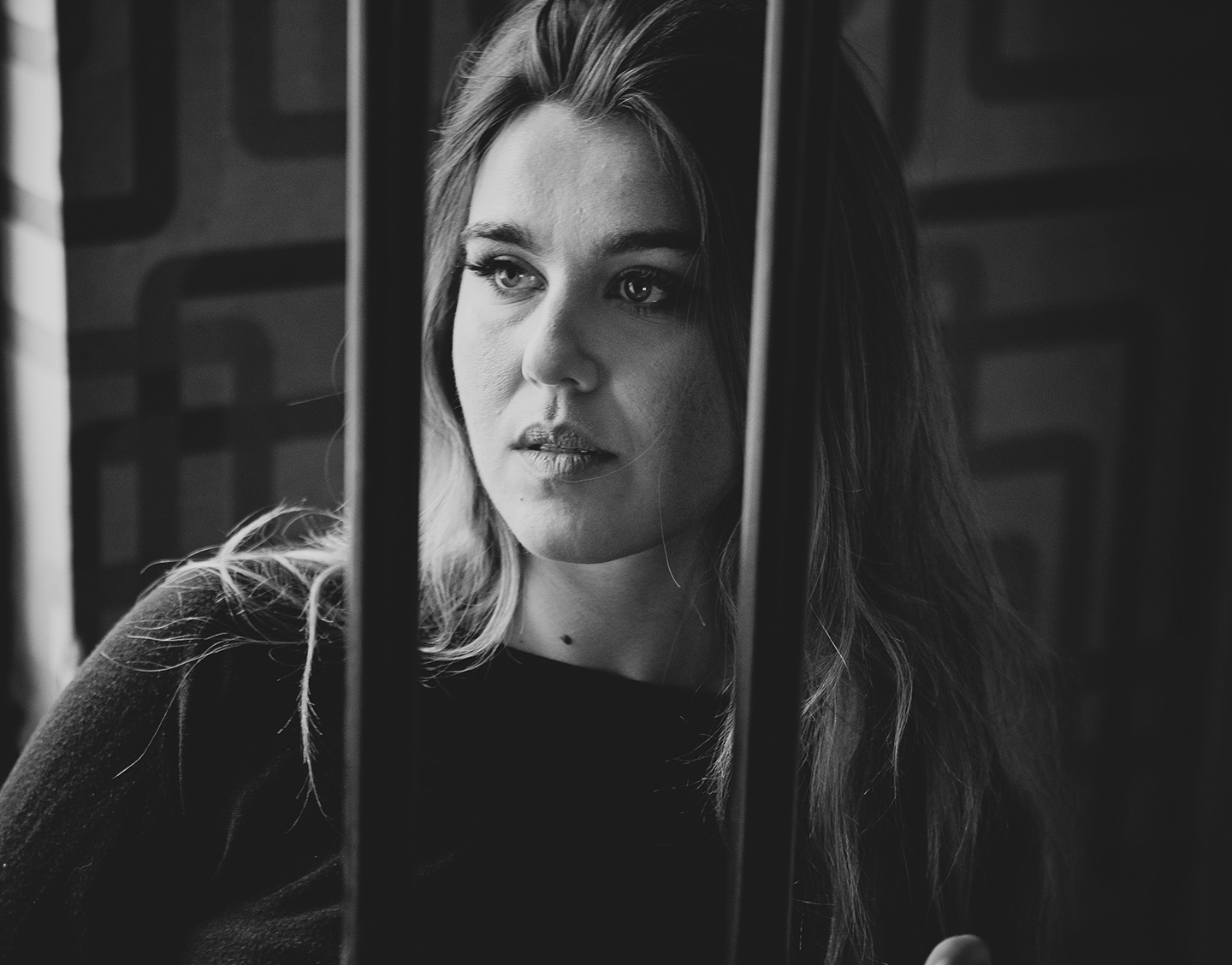 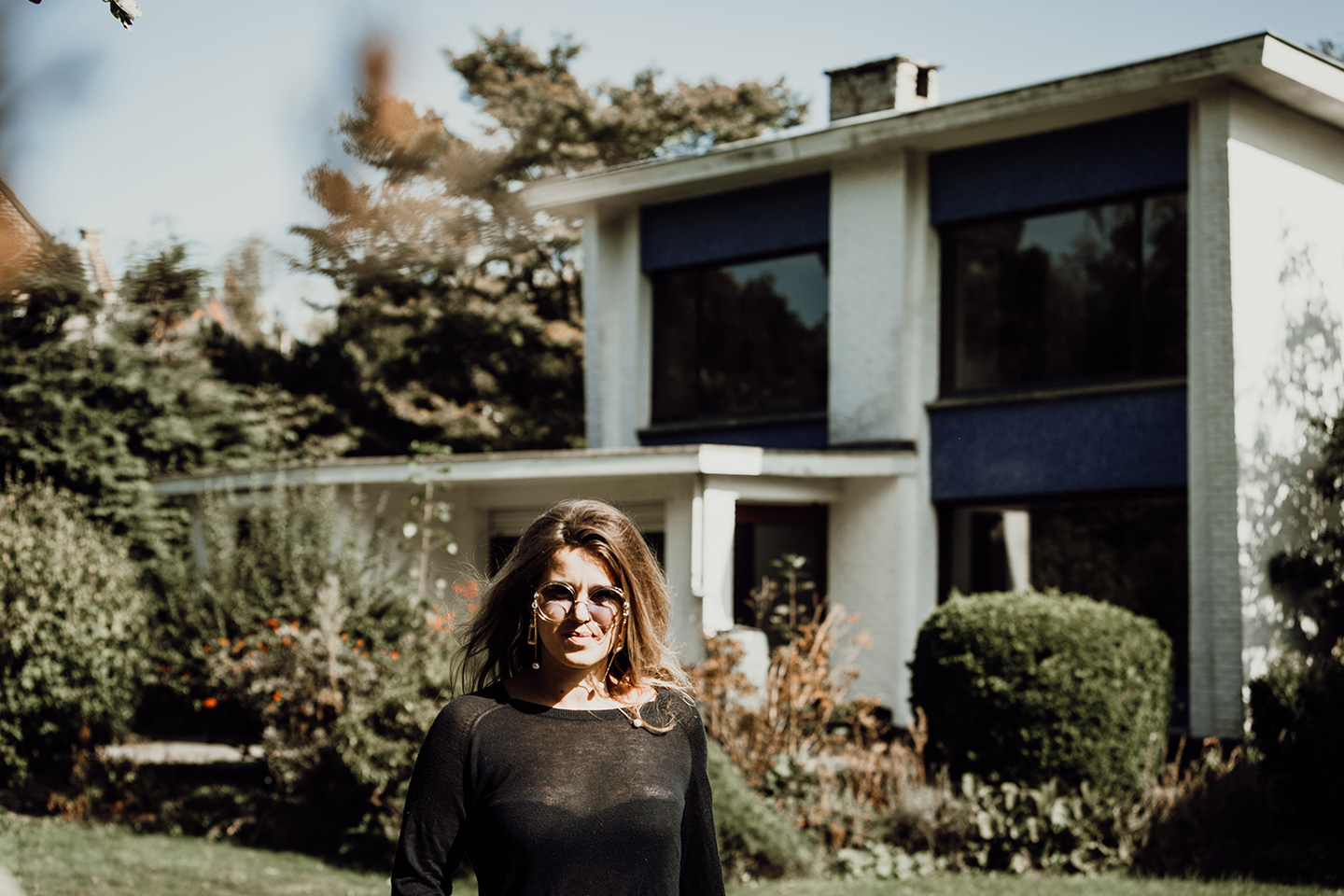 Sign up and get the latest updates on news, gigs and much more!

Thank you! Your submission has been received!
Oops! Something went wrong while submitting the form. 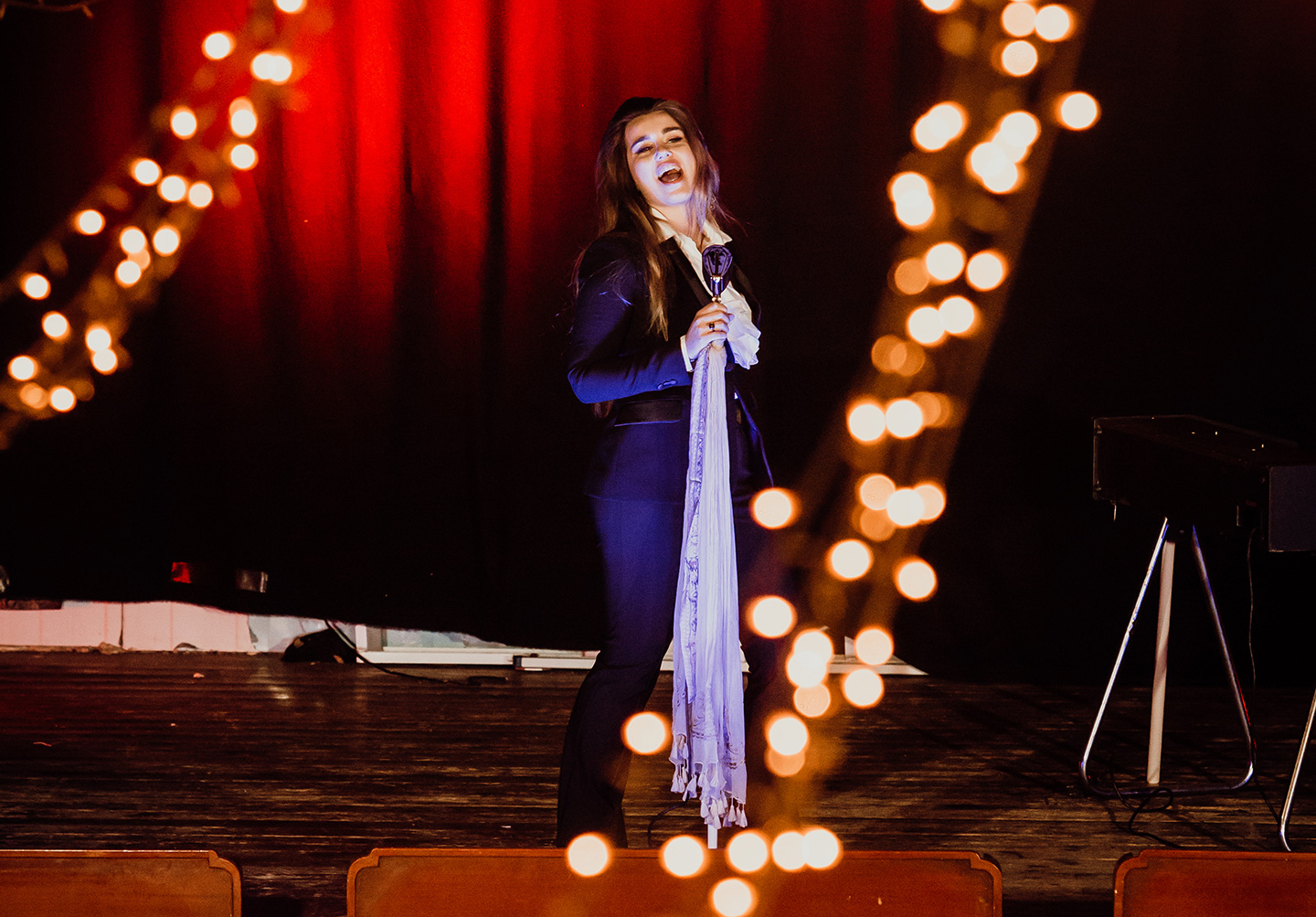